The endless struggle in the planes beyond.  This is brief summary of the Gith, a displaced and wounded people.  Long ago, they came to know suffering under a domineering race of creatures known as “Illithid”.  The horrid creatures broke and enslaved these beings into servitude, harvesting them when it became convenient.  In a showing of will and defiance, rebellion lead to the gith breaking free.  However, factions arose over what to do with their newfound freedom.  The split lead to the rise of many new groups rife with their own strange philosophies and viewpoints.

Despite this fracturing, each respective faction remains strong and proud in their own manner.  Each continues onward in their ideals.  Each finds their place in the multiverse.  However, they remain sullied by hatred and biases of the past.  Many refuse to deal too much with their kinds, lest they risk getting dragged into Gith politics.  However, a wise and powerful ally is usually welcomed within a team.

Author’s Note:  Wouldn’t you know it?  I’m not overly satisfied with a non-core book on races, once more. Mordenkainen’s Tome of Foes is by all means a great book in terms of conflict inspiration as well as monsters, but I was eager to do my own take on things.  As I’m a master of reinventing the wheel, here’s my own take on the Gith.  But, in all seriousness, I’ve been wanting to this for a while.  Even before Tome of Foes was announced, I wanted to do a whole assortment of Planescape races.  The new book just encouraged me to get to it.  Mind you, most of this was already pondered when the initial unearthed arcana article came out.

END_OF_DOCUMENT_TOKEN_TO_BE_REPLACED

The Dream has died, but in its place… is something worse.

Before leaving to reality, the players pierced deep into the deeper dream.  The Dreaming is finished, perhaps gone for good?  The players make their way out of a dream realm and hopefully back into the real world.  But, what is real and what’s really going on?  Being stuck in The Dream for so long was certainly no accident.  And so, ends the first part of my zany adventure (that I originally intended not to last this long!)

END_OF_DOCUMENT_TOKEN_TO_BE_REPLACED

We’re back!  Once again, the weirdness lifts off the material realm… or so it seems.  We lose one of our dysfunctional heroes and gain another and more things seem off… if a tad off track entirely!

AUTHOR’S NOTE:  Yes, Utopian-Orvaldt is a slight spoof on Blue Rose, with the fashion and style of Hirohiko Araki to boot, even though players didn’t have a chance to explore the utopia too much.  No, I don’t have a chip on my shoulder towards Green Ronin, even though I don’t particularly like Blue Rose.  The idea was based on old notes I had sitting around for the sake of a light-hearted plane hopping game.  I might do something more with that soon enough.  Also, I’m sorry for killing off your character super quickly, Evan!  Really, I am!

END_OF_DOCUMENT_TOKEN_TO_BE_REPLACED 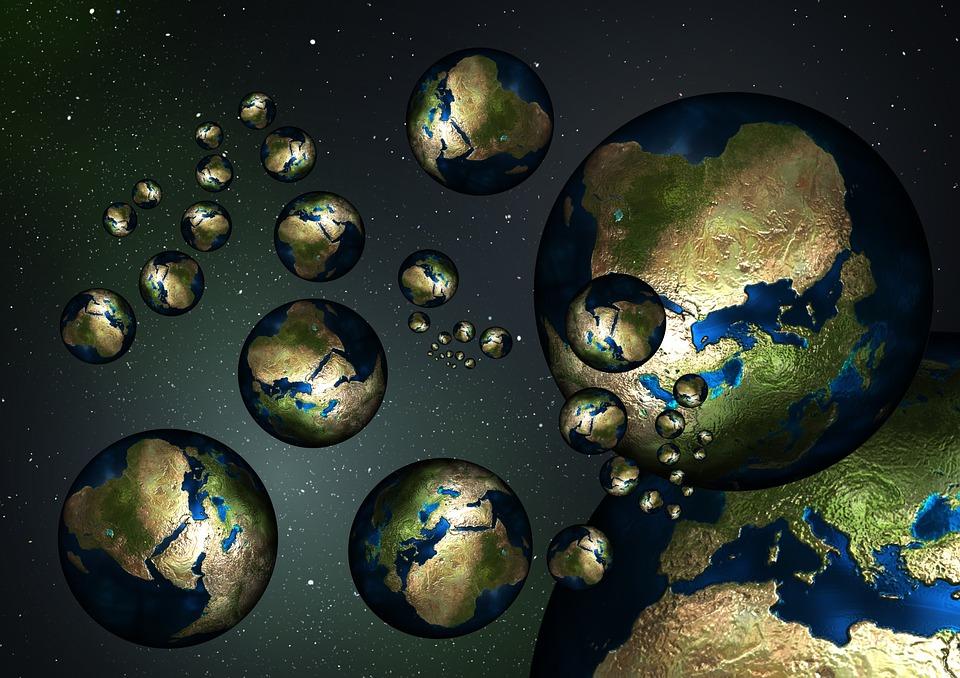 It has been a bit of a hiatus, but we’re back!  Hooray!  The lands beyond Qvosfeir await, as our team etches closer through the rugged terrain of the bloodied wyvern peaks.  And by lands beyond, I mean quite beyond!  As always, things are about to get even weirder!