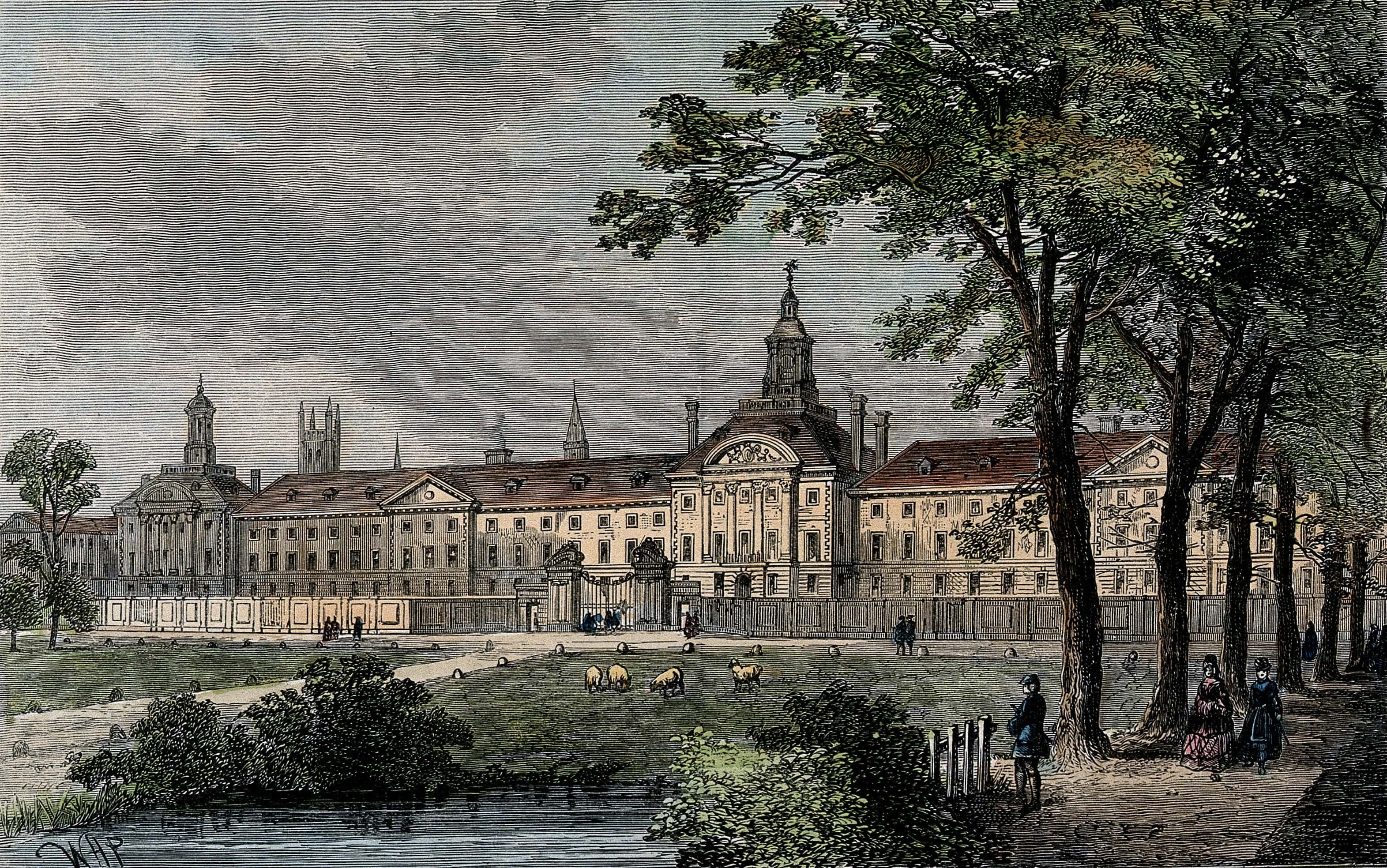 “I tell you, we are prisoners!  There is no such hope for us!  The governor holds us in an endless war against an eternal foe.  There can be no salvation in this doomed colony!  There is no hope and the divine has abandoned us!  Lock me up all you wish, in time you all will know the grim reality that you suffer from!  May the rats eat your eyes!  I am now lost to your cause, the darkness comes!  IT WILL DAMN US ALL!!” – Eustace L. Flanagan, Scholar within the colony of Dawnsveil, upon being sent to  Trinity’s Passing Hospital for the Mentally Ailing.

The Demiplane of Dread is a grim place, but its darkest secrets are indeed hidden for the better.  Even the doomed and imprisoned are largely unaware of the full details.  And those who are?  They are drawn into madness and obsession, in hopes of escaping or destroying the demiplane as a whole.  However, there is something to be said for ignorance being bliss.  While life in the Lands of the Mists is hard, those who don’t know full truth exist within their own lives and internal dramas.  But, what is known is that the strange and supernatural lurk just beyond reach.  And from those places, eyes stare back at you.  Dare you stare too long, you might see even more eyes.

Author’s Note: I’ve been thinking about ideas for the future, but I always do that.  If I get ambitious enough, maybe I’ll get around to making an OSR bootleg of some “Dominions of Darkness” or something.  I wonder what that would be?  But for now, just mad musings.  In the meantime, I give you more gothic goodies to greatly enjoy, including my own take on new ideas.  By the way, Dawnsveil is a custom domain.  Check the Doc’s Multiverse tab above for more.  Also, more looks into the future of the Time of Unparalleled Darkness, as potential plot hooks in time are fun.  Also, I was waiting to squeeze a reference to Eternal Darkness somewhere.

END_OF_DOCUMENT_TOKEN_TO_BE_REPLACED

Convergent.  This is described as multiple facets of something coming together, usually to form something completely new.

You might inquire the relevance of this definition.  This is simple.  Reality as properly defined by both The Ancients and the Scholars of Gamma Terra is crumbling.  And not only that, a possible new dimension, known to many as “Void Space” has opened up.  Sensors detect that other possible realities have indeed converged upon this meeting point within space and time.  Even stranger, these fragments of reality have merged together at points, making rather alarming hybridizations between worlds.  Gardens with wires and machines growing instead of plants, octagonal platforms and hallways turned into castle-like labyrinths of stone and wood, whole buildings breaking off into floating land chunks in the cosmic soup.  Completely unrelated confines and compounds have blended alongside others.  A piece of a cabin has become tethered to a segment of an industrial warehouse, linking to a medieval dungeon.  This dimensional space does not operate on principles of mundane logic.  Data does indicate that these pieces are fused to instill stability between realities.  This alternate world acts in a manner of coping mechanism.  More information is required to properly analyze.  Deployment is requested.

Author’s Note: What sort of mad crossover nonsense is this?  Well, exactly that.  Thanks to a long finished game, as well as the BLOOM mod for Doom 2, I’ve worked up some level of inspiration to cobble all means of absurd mash-ups.  Also, I’ve been weaving some mythos-horror content into Planescape for a while.  For the few people that played in crossover games with me, many of these games are directly referenced here.  Set Wands to Warpdrive, in particular, literally broke realities.  (It’s probably archived on my old tumblr page.)  Technically, this exists outside of typical Planescape, but I’ve always pondered a nexus space between realities.  It kind of worked for RIFTS already, why not in other things?  Ramon is a background character as well.

As for crunch related stuff?  I’ll get around to something.  As I’ve already stated, I’d rather use a different gaming system, honestly.