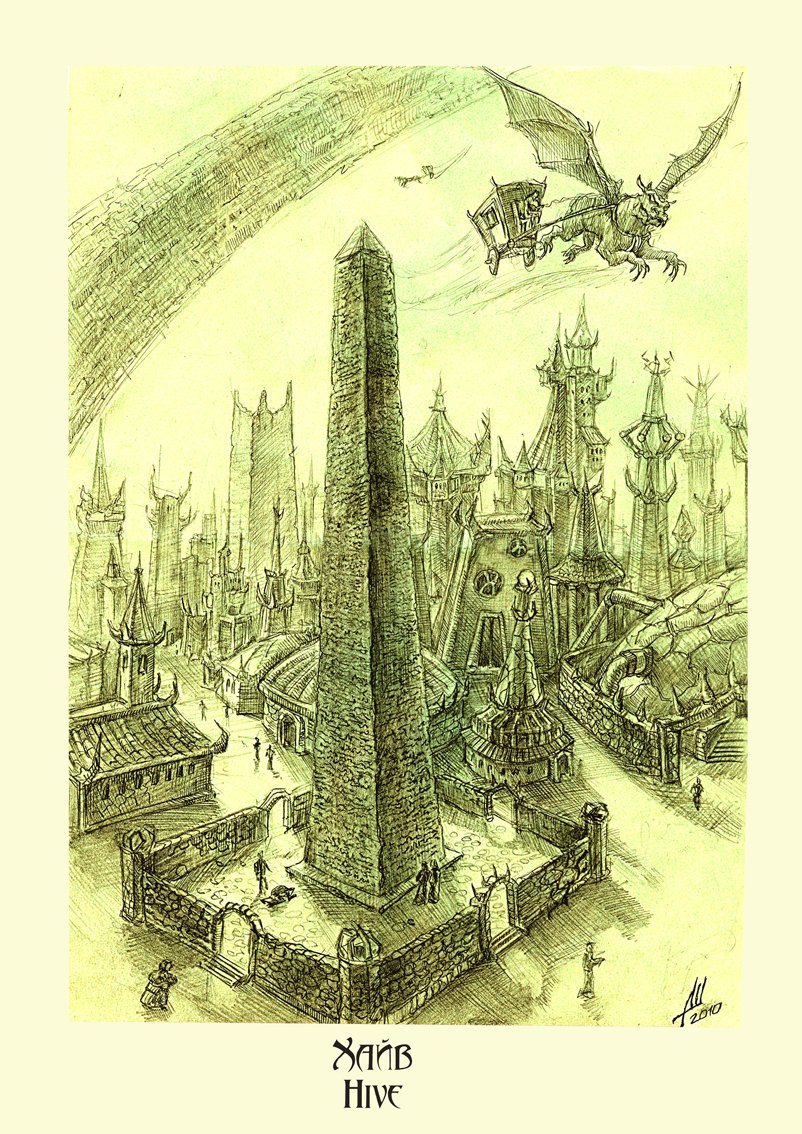 Allow me to recant and give you words of caution.  Remember, only take jobs that you can verify first.  If you don’t, you might find yourself bound, gagged and stuffed in a warehouse in the Lower Ward…  And from there?  Well, read on and find out.  Take it from a personal experience, at least I got some jink from a Sensate interview out of it.  But, if you are more streetwise than I, then you will ahead of whatever challenges and traps lurk behind every corner.  And yes, this includes the countless wonders of Sigil, the City of Doors.

Warning bashers and berks isn’t the purpose of this little session for today.  No!  Rather, I’m picking up where I left off from before.  I’ve continued to take notes of all sorts of wonderful places and things in the multiverse.  As always, revisiting a few places while finding new ones.  So, let us find old friends and seek out new ones.  Off I go, to places unknown and places barely known.

Author’s Note:  As always, I love adding places to Planescape and beyond.  One of my creations was actually a series of notes from years ago.  If I found it before, something would have been said on it in the past.  But, here’s my cobbled together take on developments on top of The Slags, the most infamous part of The Hive Ward!  Joining that is a return to some previous concepts that I failed to really flesh out.  And as always, a few other ideas are tossed around.  Enjoy!  As always, reference nods usually get a tag.