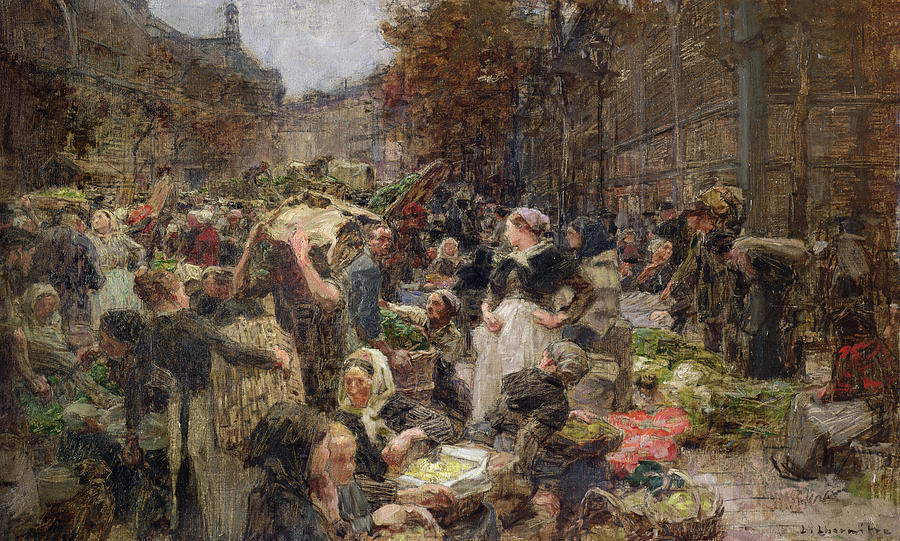 END_OF_DOCUMENT_TOKEN_TO_BE_REPLACED

In darker settings, distant beings and magical powers are hard to trust… and for good reason.  In older iterations of the game, as well as darker fantasy RPGs like “Dungeon Crawl Classics”, delving into the supernatural had a risk far beyond a price tag and losing a spell slot or gaining the ire of a church.  Exploitation of eldritch powers could leave the victim becoming mad, diseased, or both.  Turning the forces of chaotic energy into an orderly event is by all means a paradox in and of itself, taking its toll on those who craft too much.  Likewise, making bargains with incomprehensible entities too takes its toll.  Those who take either too far risk becoming mad or warped beyond recognition.

And worse than exposing yourself to the unknown in immersing yourself is realms tainted by absolute corruption.  Desecrated lands, alters to dark gods, creatures that are the truest essence of evil and so on.  These sources of the most vile powers in existence are just as likely to twist and decay the soul into something it is not… or was not.  While some struggle with sanity, distortion at the hand of dark powers are far worse.

Author’s Note: This is inspired by corrupted magic from Dungeon Crawl Classics, Carcosa, Taint from D&D 3.5 Heroes of Horror and the Insanity option from the Dungeon Master’s Guide.  At its core, this is a variant of the Sanity and Madness rules from the D&D 5E DMG.  Also, this is merely a draft for my concept.  Expect revision at some point!

END_OF_DOCUMENT_TOKEN_TO_BE_REPLACED

EDIT 2019: This is really due for a revision.  I like the overall concept of this, so I’ll probably create something in the near future.  After all, why should the warlock have all of the diabolical fun!? Throughout the ages, many schools of magic have been created and also destroyed.  Some have come under attack due to ignorance; arts such as Necromancy and Enchantment have been targeted in particular.  Among the most notorious is the art of magic inspired by fiends.  The school of Diabolism is such an art, where contact with dark planes leads to manipulating vile energies into wholly new effects.dedicated to dark gods and demonic creatures.  While many styles of magic are unlawfully targeted and discriminated against, the diabolists are almost always cruel and wicked.

While pacts with otherworldly beings are the results of enslavement, diabolic mages intentionally scour obscure tomes and demonic rites to enhance their magical craft.  Some are connected to patrons like warlocks, while others steal devilish secrets for their own purposes.  Warlocks forge direct deals with fiendish beings.  Meanwhile, most Diabolists cheat their way into obtaining fiendish magic, often resulting in horrific consequences.  That said, many Diabolists are active within cults and truly follow their infernal agenda to its fullest extent.