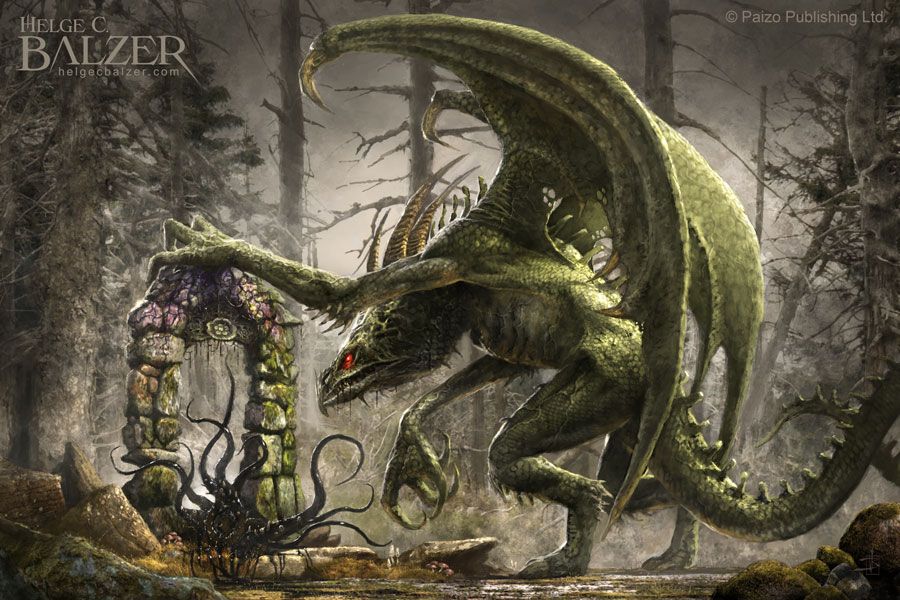 Seelie, Unseelie, Four Seasons and a few minor houses.  There is more from there.  And by all means, all of them scheme and dream.  All of them seek to triumph over the rest.  And worst of all, to see one of them fully succeed would spell the end of the fey.  Even those devout to Rhiannon would bring about their queen’s deepest fear.  In the end, the politics and ways of these creatures are too alien to fully understand.  How would they avoid absolute destruction?  How would they rebuild?  It would take a lot of speculation to imagine how pieces would be picked up by such truly unique creatures.  But, a mix of Real Speak and Chant alike has been formulated into some well crafted notes.  So, by all means read ahead and dare to discover how much of it is actual truth.  Normally, I strive for truly gripping information that holds the tests of scrutiny.  But, for cabals and corridors this deep, such endeavors are impossible.  Perhaps I have been mislead by rivals?  It is the fey way, after all.

Author’s Note: The last of them, at least for now.  These remaining sects, like the three before, hold less overall political power and tend to be less centralized.  However, most of them are some level of crazy, even by fey standards.  Also, huge shout-out to The Piazza forums.  Their ideas helped really bring this to life.

END_OF_DOCUMENT_TOKEN_TO_BE_REPLACED 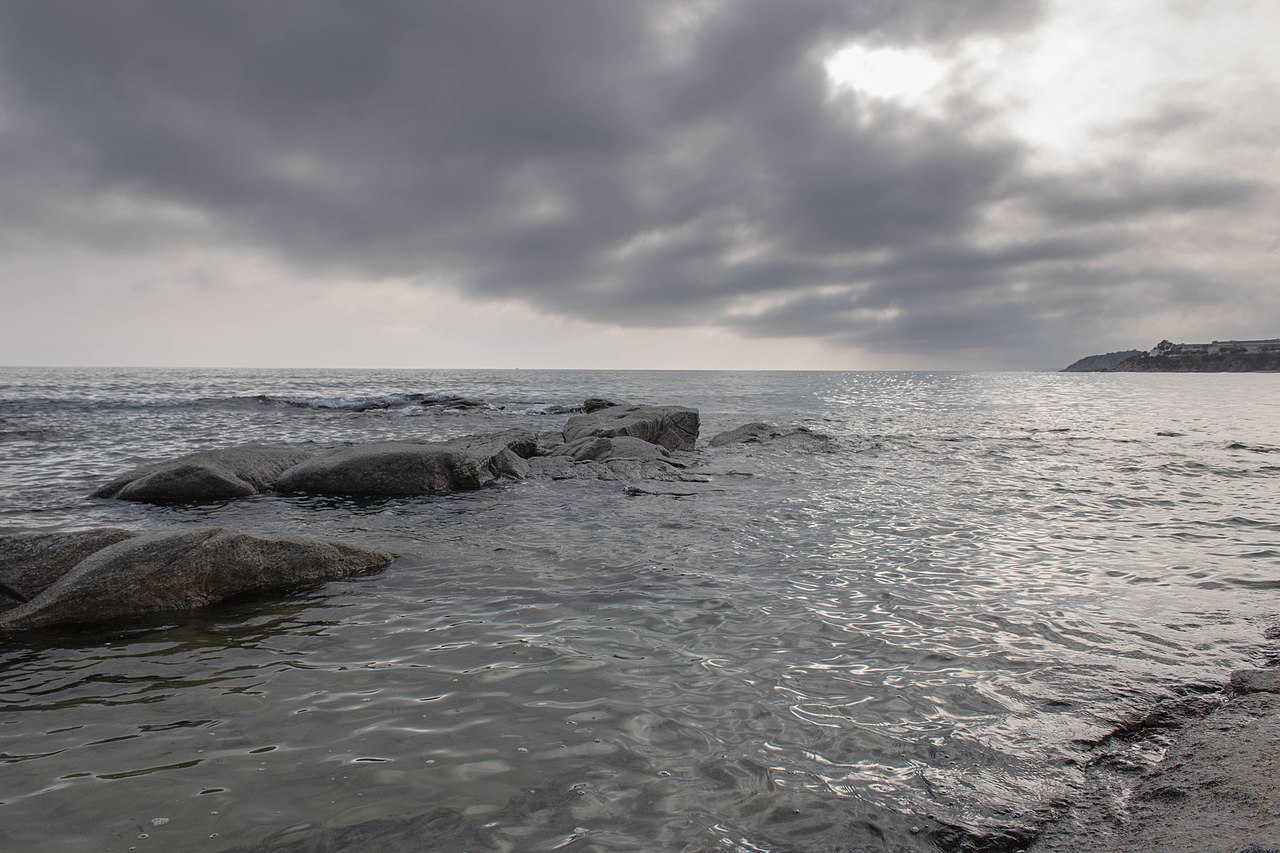 “Of course, I have more notes.  It’s the least I can do for your glorious donations to our information treasury.  Of course, these are copies.  The originals reside with my master, or at least his own private resources.  Enjoy what I have to offer and don’t hesitate to ask questions.  But, be careful what you ask.”  The scribe continues to pour through his acquisitions, before giving a satisfied nod and granting you access to another set of information.  “This begs the question, since you’ve done so much for our fair liege, surely you have shown interest in recruitment?  He has sensed the future and knows one thing for certain…  Doom awaits.  Only his land and his hand can protect you.  But first, the Blighted city must be dealt with.  This “Death” is only an obstacle for greater victory.”

Author’s Note:  A look at more aspects of the Demiplane of Dread.  I never got around to this originally, as my focus was on the journey to Darkon more than anything.  Enjoy my take on some more canon domains of Ravenloft, reaching beyond the Core and into the Nocturnal Sea and Sea of Sorrows.  Also, since not much fleshed out Bluetspur, I got creative!  Surprise, it’s a Spelljammer inspired domain now!  Also, yes, I always thought Professor Arcanus was a stupid character.

END_OF_DOCUMENT_TOKEN_TO_BE_REPLACED

The concept of death inspires some of the oldest fears known to civilization. The end of life, the end of all we have worked for. The finality to our existence. While many fear death, the idea of undeath proves to be far more horrifying to many. The idea of losing ones self, the very essence, coming a shriveled shell that exists as a mockery of its former self. These are the fears of the undead. For that reason and more, they are a menace to civilization on the average.

Why are the undead are considered a menace to the living? For a variety of reasons, of course. Many of these reasons derive from ethics over necromancy, while others are because of their often destructive ways. None embody the latter more than a secretive cabal known simply as “the entropic gloom”. This quasi-religious order is dedicated to eradication of the living, assimilating them into the ranks of the dead. The reasons for this? Cloaked in shadow, much like themselves. It could be out of contempt for the living, some utopian ideal of unity or perhaps even a penchant for heinous acts of violence. While much of the ranks of this cult are typical undead, some have been transformed into truly incredible servants of dread forces.

Author’s Note: I loving making undead nasty nasties! This is no surprise, for those who know me well enough… So with that, here’s an assortment of living dead monsters to torture your players with. After reading up on monstrous synergy via Tome of Foes, I’ve plucked a few ideas to boot! Also, priest characters, you’re gonna have a bad day.