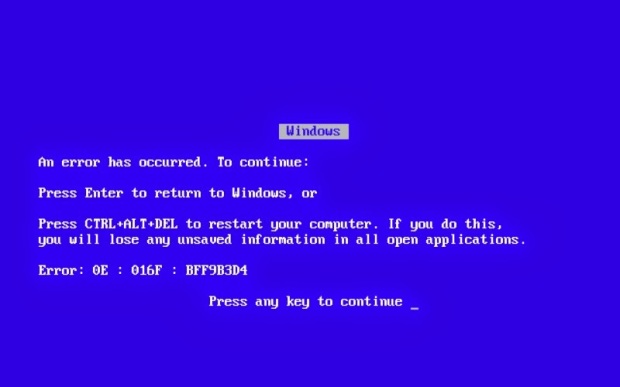 Memes.  They’re garbage.  But, we love them… for some reason.  Sometimes such ideas spread so fast, as per the theory that named them, that they reach other planes.  Such planar scholars witness these cross-dimensional ideas and sculpt them into something else entirely.  And thus, new spells are created from what started as a simple idea!  These mad sages have provided four of their latest creations.

Author’s Note:  Sure, I’ve done stuff like this in the past…  But, why did I do this?  Also, these spells are likely unbalanced, as they were made as spur of the moment jokes.