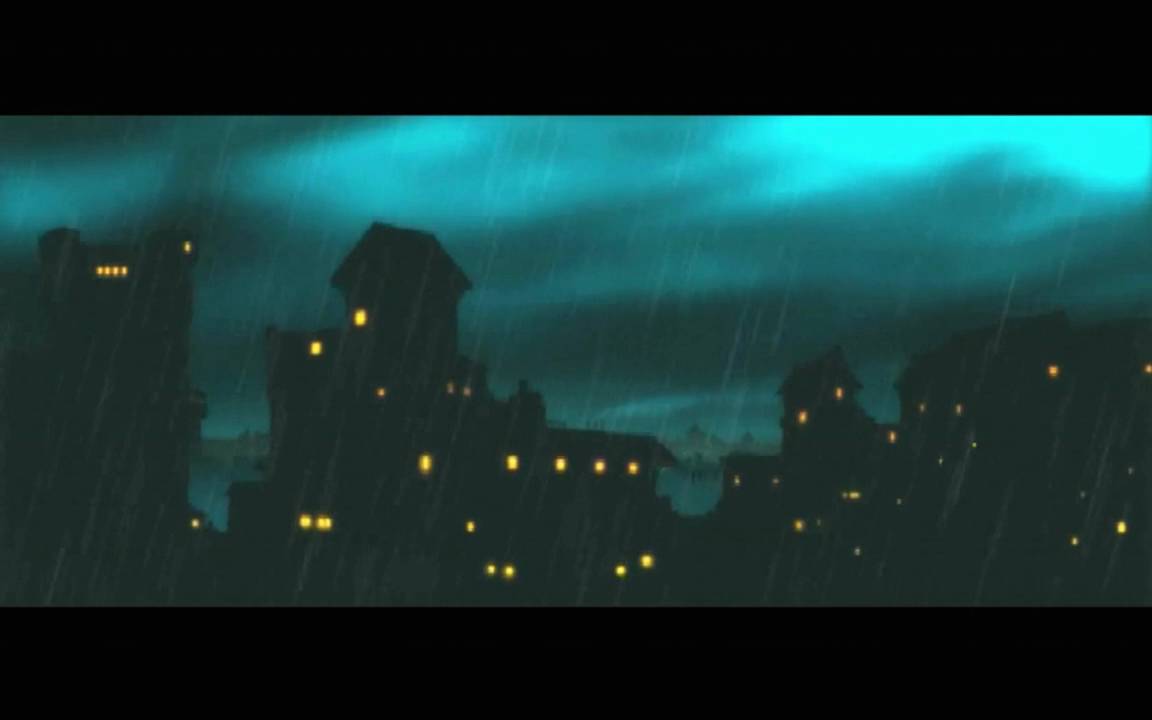 “Don’t worry, I have more to offer. After all, this trade appeases my true master. So, just as before, present your trade.”

Rustling into your pockets, you feel crumpled pieces of parchment, a cold sweat drips from your fingers to nearly stain the hidden papers. You realize what else you can offer, things far more taboo than prior offerings. Hesitant, you remove your clenched hand to reveal more documents. The scribe taps his fingers, quietly chortling to himself in dark glee.  “Ah, now there we go.  I’m a man of my word.  When you deliver good content, I will supply far more.  Ready yourself, more things we prepare for here within our great Darkon.”

Author’s Note: My first set of rumors and happenings were enjoyed, let me craft some more.  For the time being, there is no marked time on the Barovian Calendar.  As an aside, this isn’t my first reference to the Prisoners of the Mist server for Neverwinter Nights.  My hints of Gundarakite rebellion took notes from there too.  I should really get back into that, it was good fun!