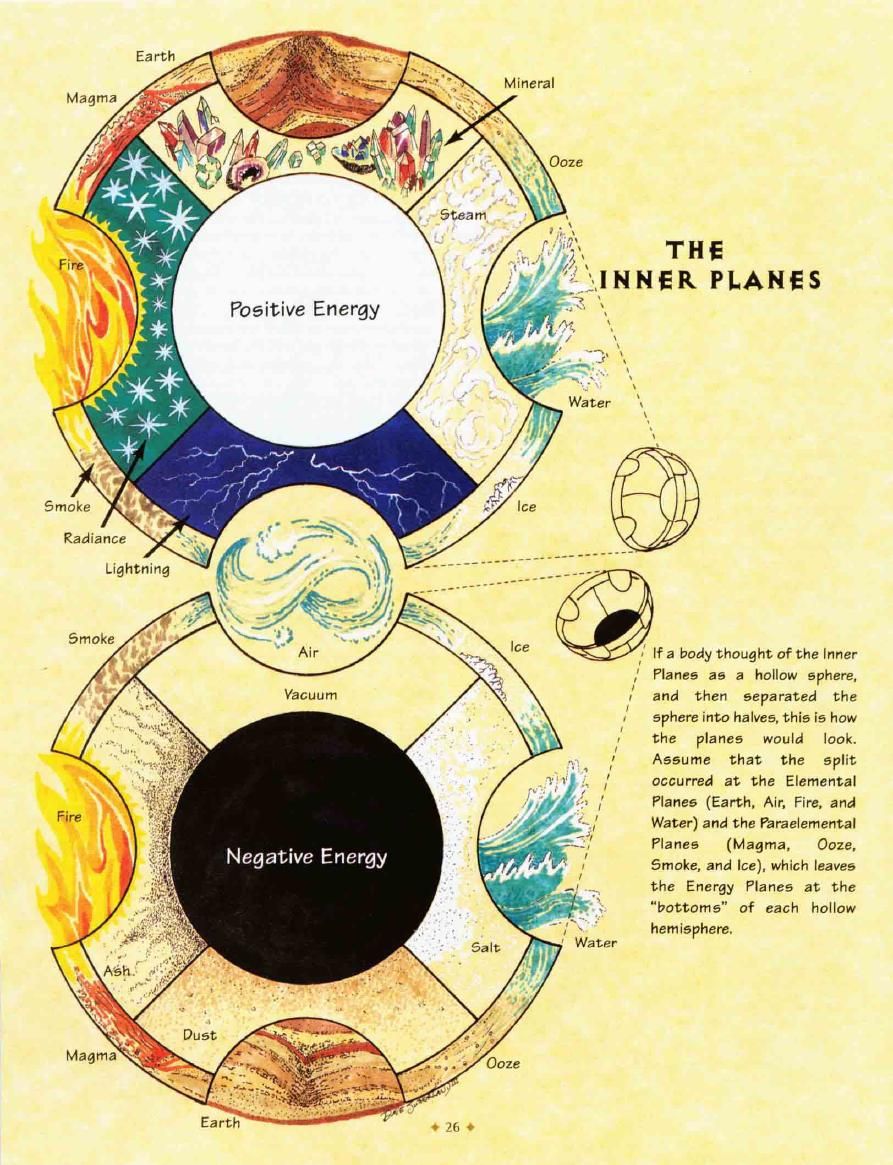 My stuff on the Inner Planes somehow became four separate posts!  This is mostly to collect the links of all four pages in one place, for ease of sharing.  Included are brief previews as well.