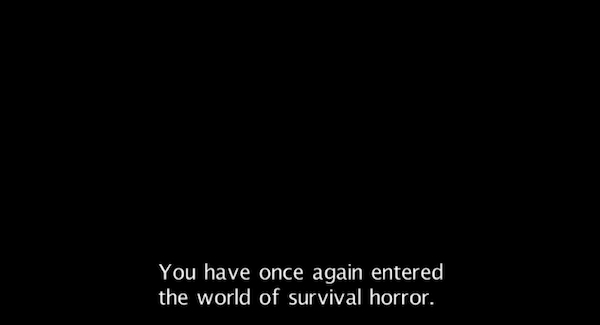 A grinning reaper-like creature floats down and strikes! Its almost comically oversized face lights up with a disturbing red glare.

Magical Attacks. The phantasm’s attacks count as magical for purposes of resistance and immunity.

Surprise Attack. When the Phantasm hits another creature after leaving the Ethereal, has advantage on an attack or attacks a surprised creature, it may add 17 (5d6) damage to its Scythe Strike attack. It may only use this ability once per round.

Mulitattack. The phantasm may attack with Skull Blast three times per round. 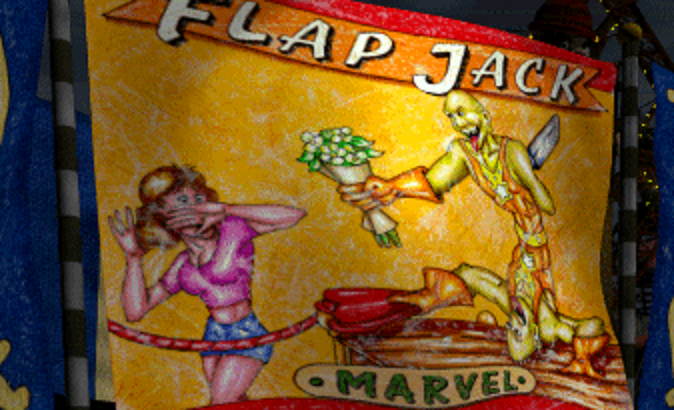 Mutated marvels of some deranged circus of the damned. This conjoined twins may live to perform and act goofy, but they carry an underlying sinister and violent side. Easily provoked and unable to handle negativity, the bonded brothers quickly leap to strike down their foes, even from beyond the void.

Evasive. Flap Jack does not provoke opportunity attacks from targets it has hit with an attack.

Hup Hup! When a Flap Jack would be knocked prone, it uses its reaction to stand back up immediately.

Multiattack. Flap Jack may attack twice per round. 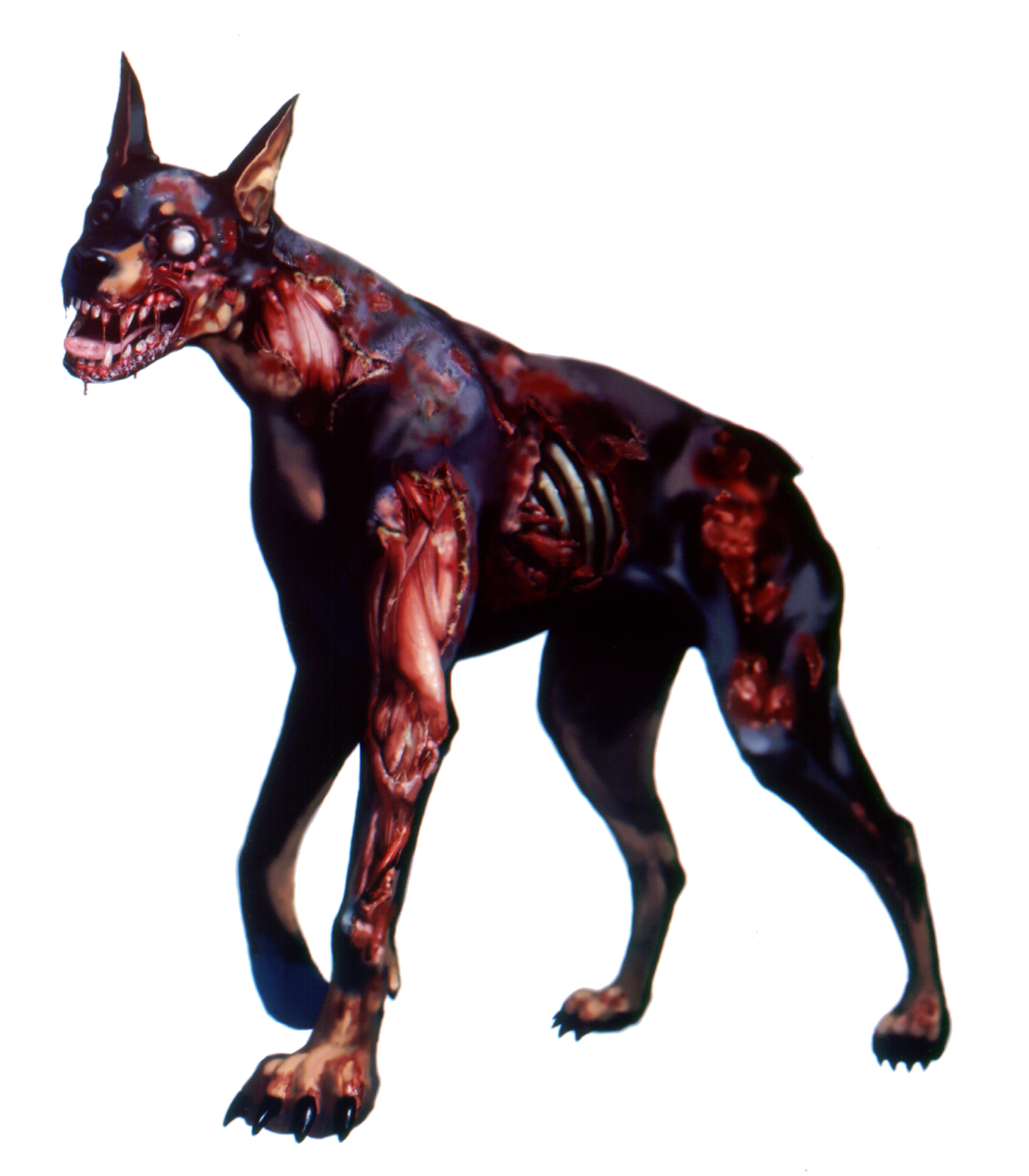 Necromancers looking for a more familiar pet often opt to resurrect animal corpses. Among the most common are dogs. In some cases, they were former pets and companions who passed away for one reason or another. However, under the dark powers of undeath, they are far more viciously loyal.

Keen Hearing and Smell. The zombie dog has advantage on Wisdom (Perception) checks that rely on hearing or smell.

Quick Dodge. The zombie dog may use a bonus action to take the Dodge action.

Undead Fortitude. If damage reduces the zombie dog to 0 HP, it must make a Constitution saving throw with a DC of 5 + Damage taken, unless it is radiant damage or a critical hit. On a success, the zombie drops to 1 HP instead. 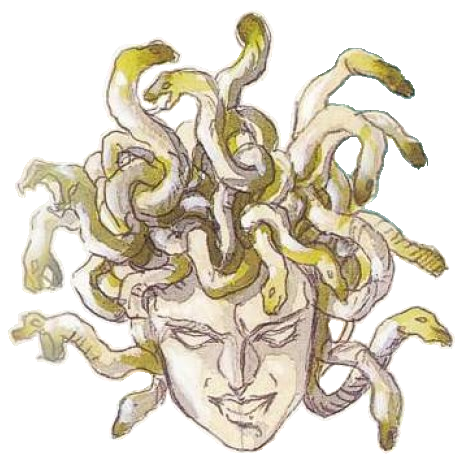 Legend tells of a gorgon horror known as Medusa, who was beheaded in epic combat! Several other of her sisters fell in similar ways. However, the heads somehow survived. Under the dark powers of some dreadful lord, they’ve been given new purpose and even the ability to levitate off the ground!

Float By. While moving past and attacking a creature, it does not provoke attacks of opportunity.

Petrifying Tackle. Melee Weapon Attack: +4 to hit, reach 5 ft., one target. Hit: 4 (1d4 + 2) bludgeoning damage. The target must also makes a DC 13 Constitution saving throw. Upon failure, the target is restrained. Failure by 5 or more causes the target to be instantly petrified. The next time they fail afterwards, they are instead petrified. Otherwise, the restraining effect lasts for up to 1 minute. Being affected by a lesser restoration or related magic undoes this effect. 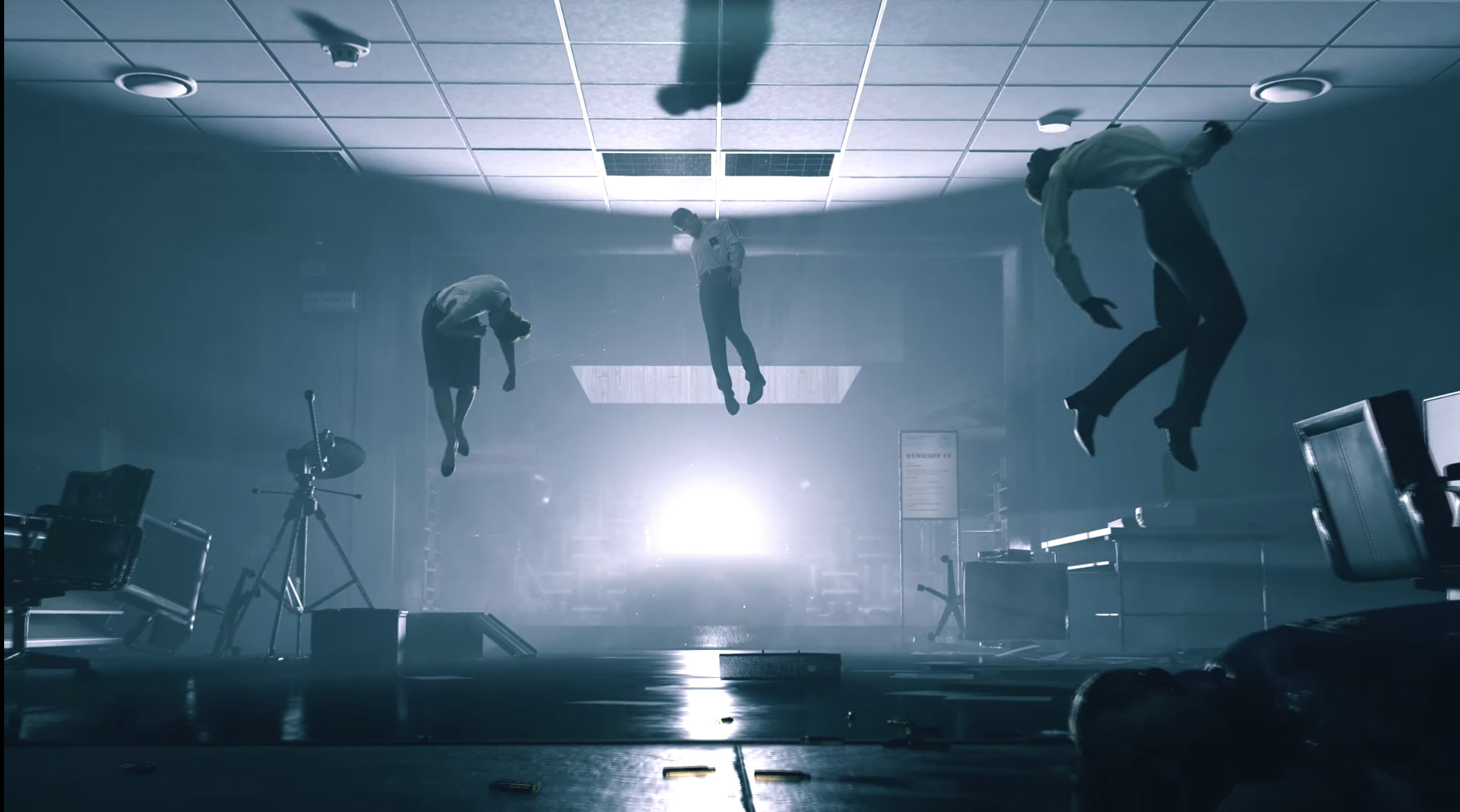 Victims of some unexplainable psychic phenomenon. While many under its control are contorted into puppet minions, others just hover in place while unleashing an unnerving chant over and over. When killed, the body explodes into mist and quickly fades away.

Aura of Madness. Floating Bodies have become converted into the relentless and looping mouth pieces of a malevolent force. Any creature that enters or starts its turn within 60 ft. of the creature’s aura of influence must make a DC 14 Wisdom saving throw or take 9 (2d8) psychic damage.

Enhance Chanting. All creatures within 60 ft. must make a DC 14 Wisdom saving throw or take 10 (3d6) psychic damage. If a target fails the saving throw from their aura, plus this attack, they gain a Short-Term Madness effect.