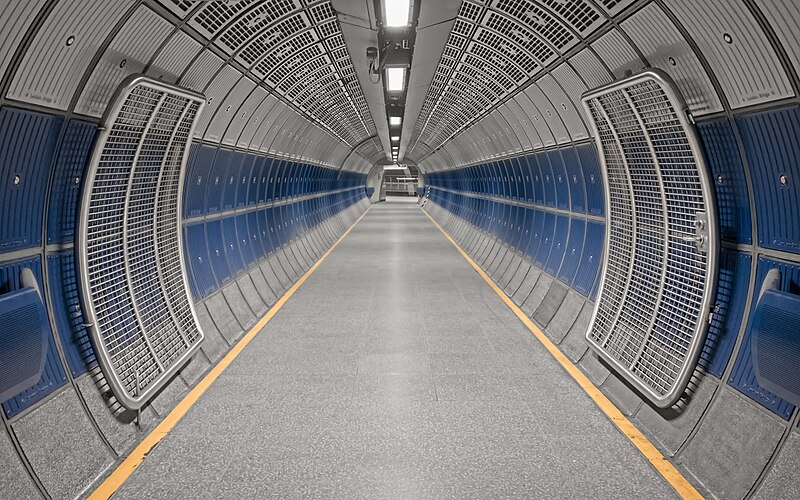 Welcome. Please, step into the elevator chamber at the end of the hallway.

Alza’um, the true city beneath the smoke and mirrors. Life is far more controlled than in the port city of mysteries and merchants. However, that doesn’t make life any easier. Only the lucky and the blessed get their way in, without tricky maneuvering. Stowaways and thieves don’t make out too well. For those who make it? It’s a long way down the ladder and back up. Life in the city is a climb towards excellence. Of course, too many refuse to let others into their station.

In the beginning, a large caravan of outcasts, tinkerers, mages and artificers came together with a common goal.  They wished to craft and hone their abilities in peace, trading and sharing knowledge within their enclave.  For a while, it was a place of common ground and unity.  Racial differences of these sages and inventors mattered little, but rather their devotion to their creations and the quality of their work.  An ideal lead to a city, which fled underground after conflict with the outside world.  This racial harmony ideal lasted… until the denizens of the darkness below found themselves in inevitable conflict with the city dwellers.

Author’s Note: Part 2 continues with the namesake city! In addition, I might make some extra crunch bits soon too. Needless to say, I’m having tons of fun with this.

A humble way-point that’s populated by mostly guards, soldiers and whatever family wishes to live alongside them. The buildings look similar to the others in the region, but pose as nothing special. The atmosphere is unfriendly and unwelcoming, but self-sufficient.

The ruins of long castaway and forgotten societies, well before the artificers of Alza’um first make their claim. Much of these old lands have been picked dry by adventurers long before Alza’um. But, that didn’t stop the tinkerers from excavating the rest, while laying all sorts of traps for snooping eyes, plus just a few bits of actual treasure, to keep the facade up. These old remains of cities, temples and palaces now exist as bait to throw off potential threats. The only population? The living dead created by the primitivists and successors… and sometimes the reanimated bodies of fallen adventurers and explorers. So far, no one has taken control of the walking corpses. Village residents always divert wanderers towards the ruins.

Very little life is supported out here. It is arid, brutal and scorching. To make matters worse, all sorts of mad experiments created by the less ethical denizens of the city were released out here, in an effort to not be caught. Some of these monstrosities have adapted quite well.

Underneath a desert dune, surrounded by a fake city above ground. It’s a multi-leveled city under the rock, sand and earthy crust. Through magical tech and clever building, one can take an elevator cart between the various “floors”. Before moving into a new floor, a checkpoint station blocks entry and exit into a level.

The Witches of Smolderforge

Below the actual city. It is here the Ratfolk dwell. Once, they were lower than the lowest (literally!) Ever since a ratfolk joined the council, things have been changing. Tunnels link up various hovels for living quarters and contraption filled spaces for work, and some more ornate spaces for the more respected members of their society (Shamans, Chiefs, High Artificers). In more recent years, this space has turned from a glorified ethnic neighborhood to more space for work, as many of the ratfolk have moved into the city.

The undead, a source of servitude

Locales (and Locals) of Note: