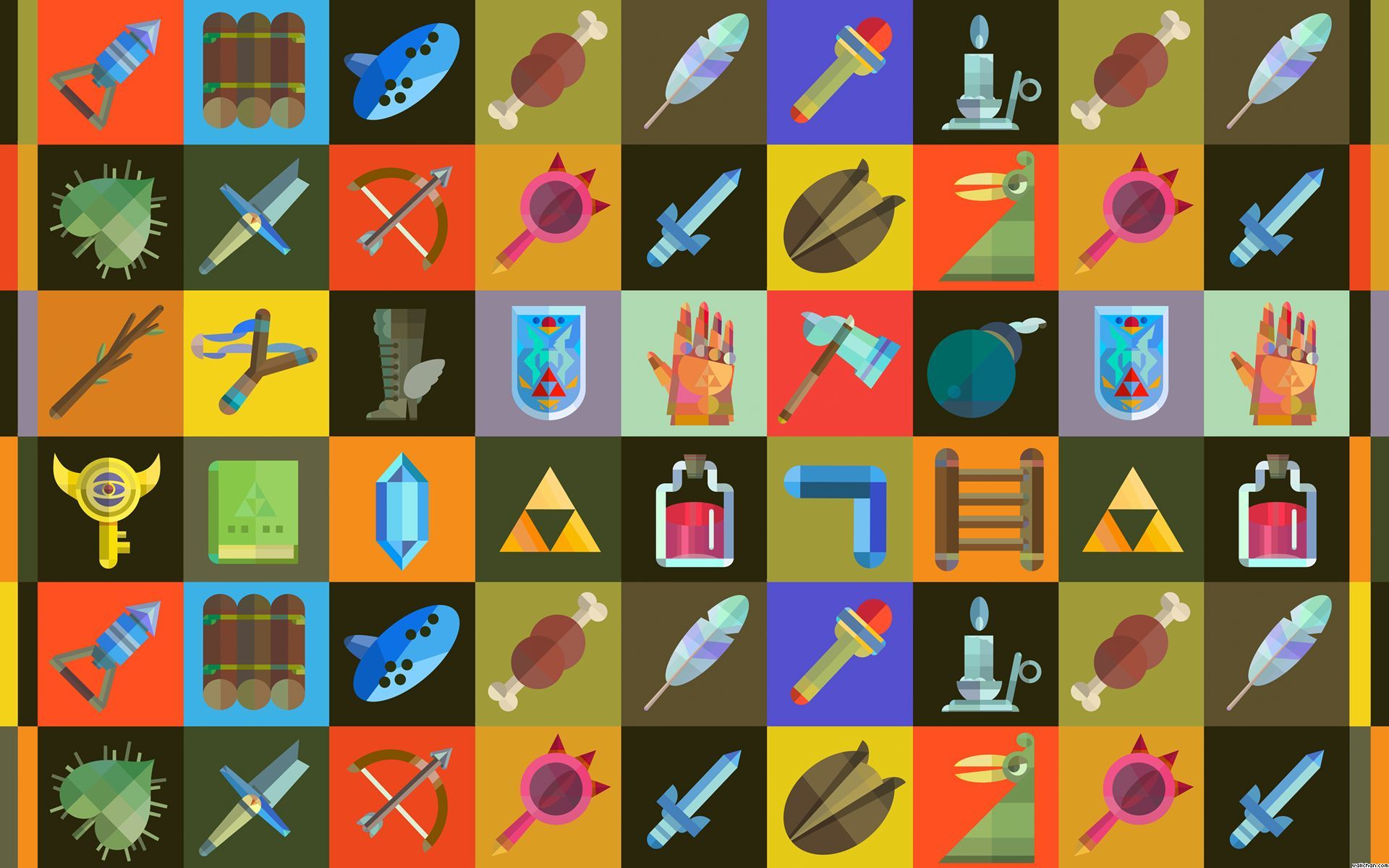 “Greetings, travelers!  Reality is endless as are its possibilities, different people in different dimensions, all the same.  This form… it doesn’t suit Zam’del, but I guess he is some sort of happy salesman of masks…  No matter, he procures other fine wares from all over this region of Hyrule and beyond!  Some items seem to be outside of relative time, but that is okay.”

Author’s Note: ZELDA MONTH, now on my blog!  I’ve always wanted to do a LoZ themed post or two!  So, why not blend it with my love of making magic items.  Here are a couple of items spanning the Legend of Zelda franchise.

A humble, yet lovingly crafted throwing item made of wood and painted with a variety of glyphs and lines.  An item of utility, it can serve its user tactically as well.  It has the uncanny ability to always fly back towards its wielder, even if the direction it was thrown in should make this impossible.

As an action, the boomerang can be thrown up to 60 feet away.  It is capable of flipping a switch, pressing into a button or sometimes even grabbing items.  When used against an enemy creature, they must make a DC 14 Constitution saving throw upon making contact with the boomerang.  Upon failure, their speed is reduced to 0 and are they are incapacitated until the end of their next turn.

Rugged leather boots are attached to horseshoe-like plates at the bottom with tacky white wings on the sides of each boot.  When the wearer steps off of a ledge or into open air, the boots glow and briefly keep the wearer afloat for a few seconds.  While not a lot of time, it may prove crucial for survival in certain dungeons and lairs.

While attuned, a creature wearing these boots may hover for the duration of their turn while they move off of a solid surface or are in mid-air.  They remain at the same level as the last solid surface they were on.  However, once their turn would normally end, they instead fall if they don’t return to another safe surface.  Despite the momentary hover, these boots do not protect from fall damage.  In order to activate them again, the wearer must stay on solid, flat land for at least one full round.

This ridiculously sized club is a testament of power and strength.  Its jagged edges prove to be quite effective in leaving grievous wounds upon foes.  Such a mighty blade belonged to a deadly monster known as the Lynel, a massive wemic-like being.

A vibrant red cape made from the finest of fabric.  Even if it weren’t a magical item, such a cape would be treasured as a regal keepsake.  When asked of its protection as an action, the user will turn invisible and become immune to all damage for up to 1d5 (or 1d10 / 2) rounds.  All rounds are spent consecutively, even if the effect is ended early without spending an action.  Once this ability is used, the user must wait 24 hours before activating it again.

One thought on “Bizarre Bazaar: Legend of Zelda”