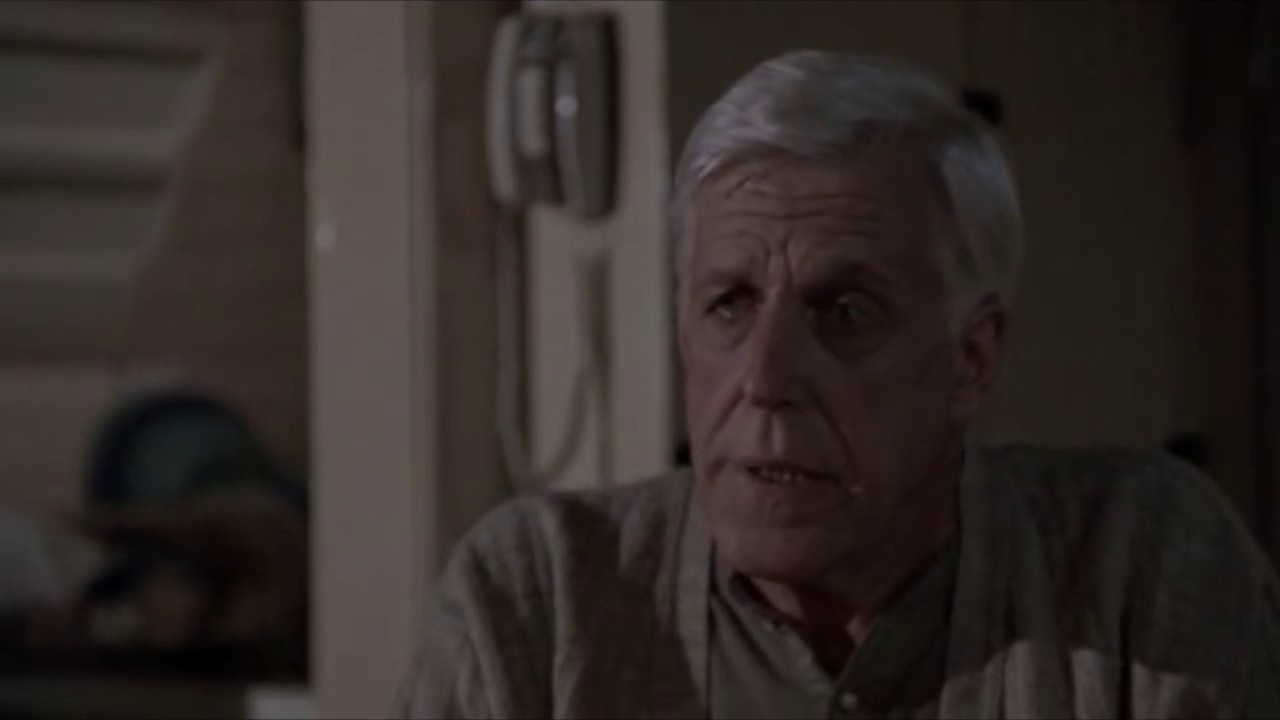 For many, just a simple resurrecting of an ally takes away a lot of tension and stress at the table, further adding to “it’s hard to die in 5E”.  This assumes you want not only a little more of a challenge, but something that harkens back to earlier editions as well as pays mind to Old School Renaissance style gaming.

When casting a spell that brings a dead ally back to life, roll a d100: