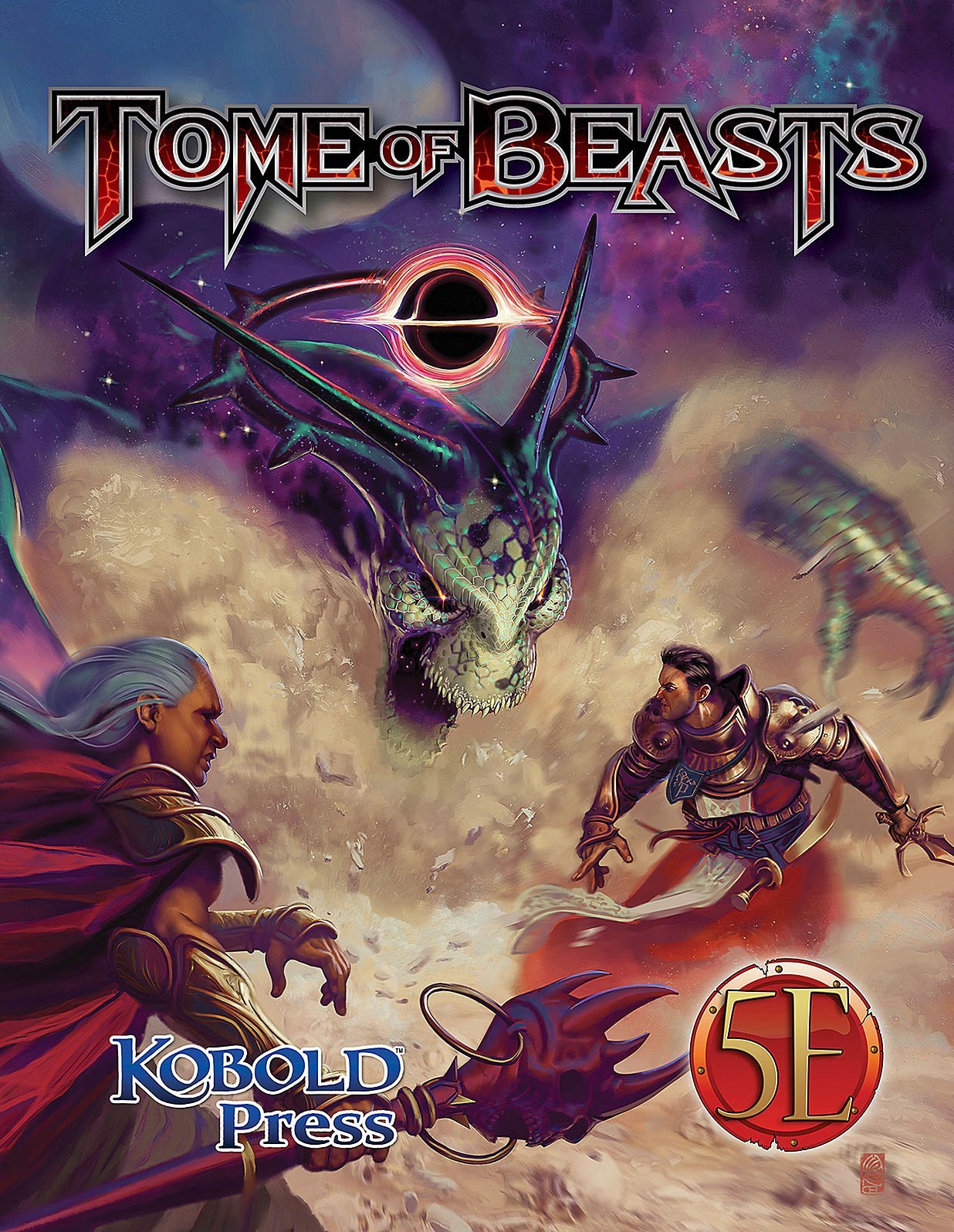 Yes, I’m shilling, but only because I love this book…