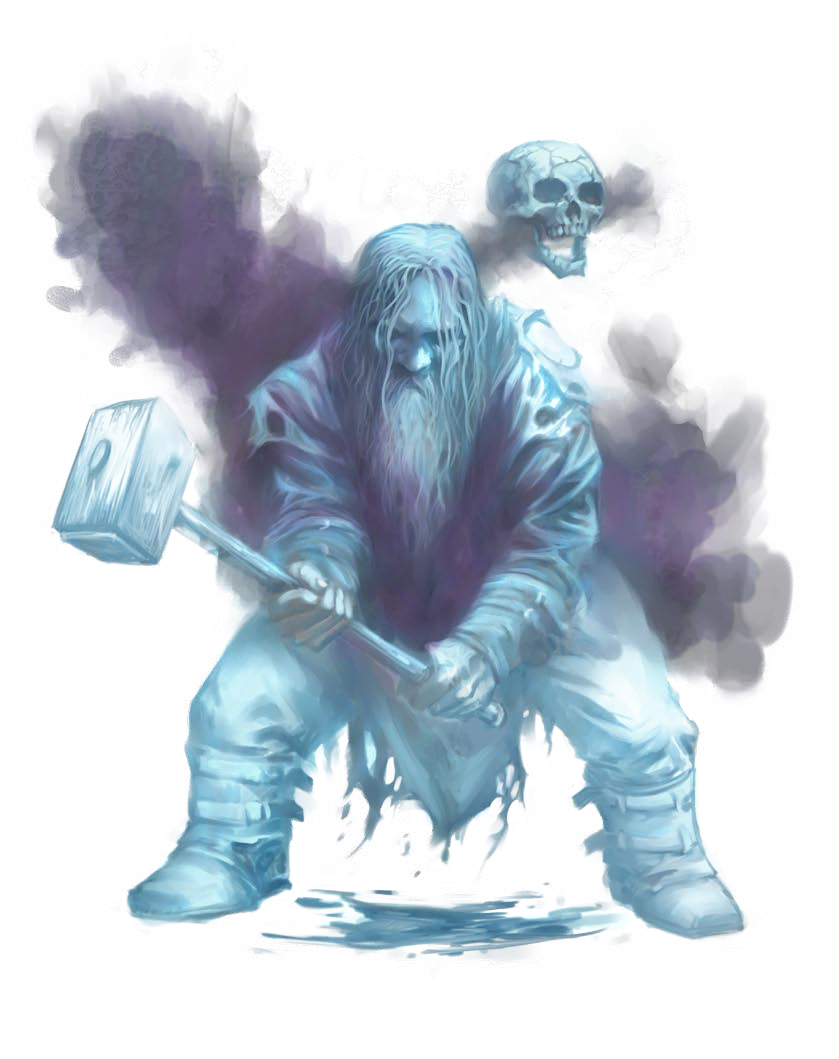 We don’t go to Durlag’s Tower.

Durlag’s Tower, an abandoned dungeon that sends shivers down the spines of many.  For some, it’s a cautionary tale about love, obsession and paranoia.  For others, it’s a giant grave that acts as a memento for dwarven kind.  For some, it’s the ultimate treasure trove that’s just waiting to be explored!  Eternally notorious for a variety of reasons, this accursed place rests a distance from both Beregost and Nashkel.  If traps aren’t the cause of death, the terrible monsters that lurk in the depths likely are.  Or worse yet?  It could the party’s very vices that lead to their own downfall.  Needless to say, the only people that would explore such dangerous ruins have a death wish.

Author’s Note: The Adventurer’s League has recently released an adventure inspired by the classic Durlag’s Tower dungeon from the Forgotten Realms… but more specifically, Baldur’s Gate.  So, I figure, what better time to revive some of the classic monsters from the original dungeon!  Granted, most of them were easy to build variants of classic/existing monsters already in 5E.  So, without further ado, enjoy!  Also, pardon this one being a bit sparse, I’ll post something for the weekend too, I promise!

Uses Erinyes stats as base, make the following changes:

The Angry Ghost – A vengeful wizard who hates Durlag.

The Four Warders – Upon completing their quest line, they’ll attack as a group.

Original stats and monsters belong to Wizards of the Coast.  Baldur’s Gate is property of Bioware (and Obsidian Entertainment?)  Made by Doctor Necrotic, for Doctor Necrotic Media.  All Rights Reserved.

One thought on “Horrors from Durlag’s Tower – Monster Variants”