Recovering from flu, as well as working during holiday season.  Don’t worry, I’ll be right as rain in the new year!  Happy New Year, gamers! 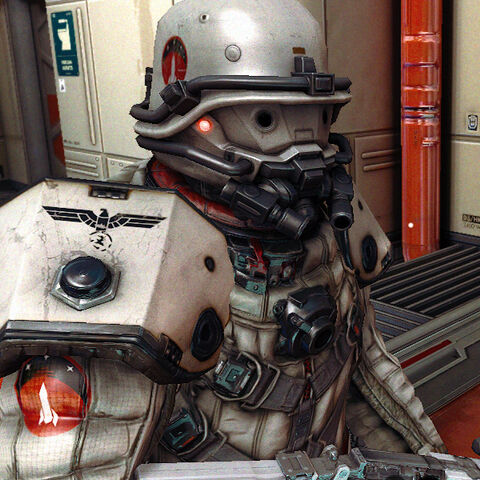